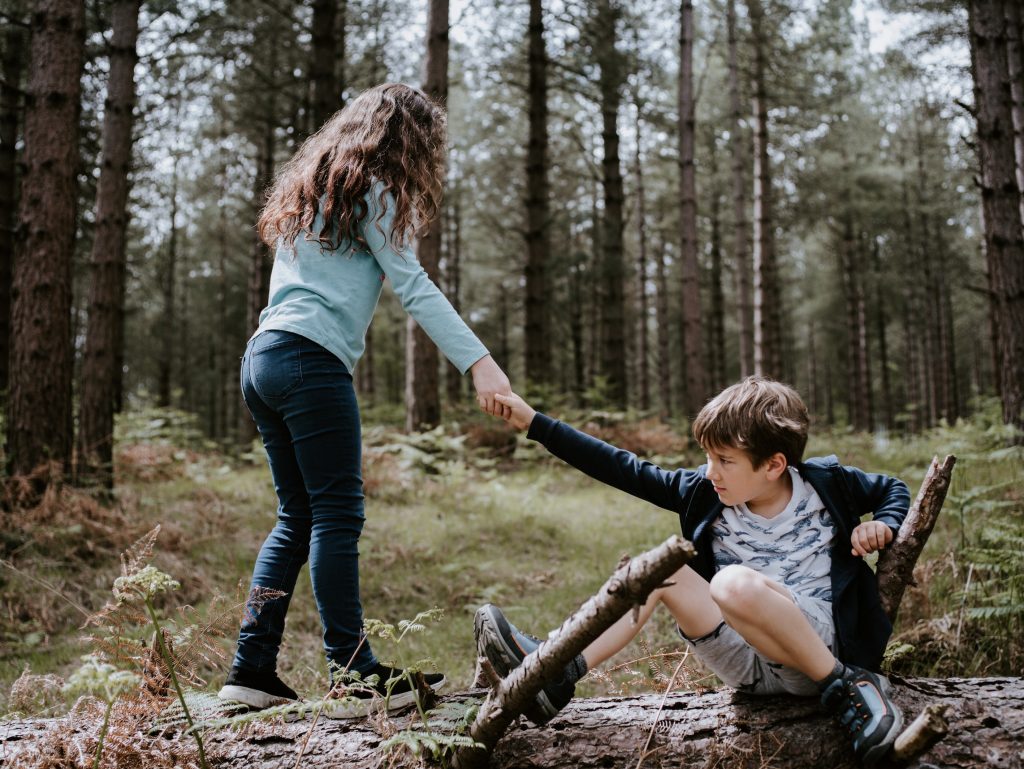 I thought to myself sitting there reading how many people had said that to me…and how many people get it said to them…and quite frankly how much the saying needs to stop being said.

My kids are now 14 and 12 and no…I don’t miss getting up 18 times a night…I don’t miss panicking they aren’t eating properly because they only want nuggets for months at a time….I don’t miss panicking about getting in trouble with our awful system not going to work because I had to take three days off to look after them when are ill…I don’t miss my house being trashed and being so tired I can’t be bothered to clean it up and then waking up and being panicked and stressed that someone might judge me as a parent…I don’t miss them having tantrums….I have some wonderful memories from those times but I don’t miss it.

The bedtime stories have turned into watching a film together before bed and they still come in my room and sit on the end of the bed and have a chat. The irritating dinner times have turned into me teaching my kids how to make stuff…the waking up in the night has turned into me having a good night’s sleep and becoming a much better mum to help them with stuff because I am not mentally drained. My house is still a mess but that has turned into them helping me with it as they are old enough to understand what it takes to run a house…and the tantrums have turned into little adult conversations about what we should do together.

My point is don’t let people make you feel bad when you need to vent. Everyone is doing a fantastic job as parents. Your relationship with your kids should grow and it should be something to look forward to as they get older and you can do more and more with them…not miss…even when they move out. And yes, I will miss them….as people. You’re allowed to be stressed.

And fingers crossed one day I might be lucky enough to have grandchildren and I will look forward to them growing as little people as well!

[mc4wp_form id=”177″]
Your details will never be shared and you may unsubscribe at anytime.